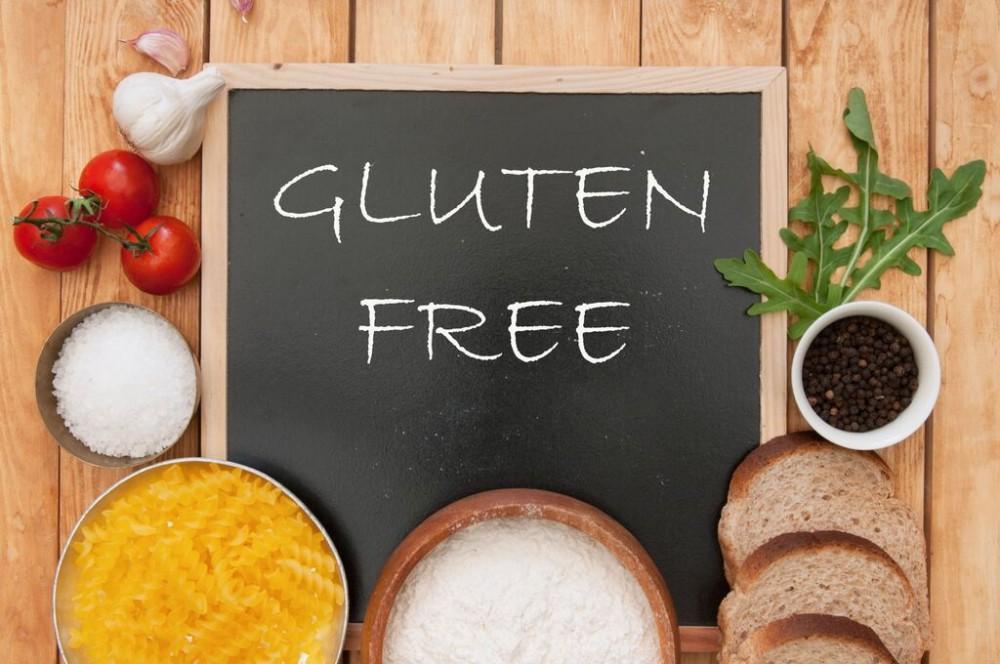 Today gluten-free foods are everywhere and considered as an overall health-promoting type of food. But why is this? While gluten is a protein found it wheat, barley and rye, think of it more like glue as it helps dough stick together. Since our bodies are designed to be able to digest a wide variety of gluten based products, but our modern diet is mostly composed of a single form of gluten-containing grains. Our digestive systemis not equipped to handle such a large intake of gluten, creating a chronically low level of inflammation. Since a large portion of our immune system actually resides in the digestive system, the result is the development of a range of gluten-sensitivity disorders and autoimmune diseases.1

Gluten sensitivity has been proposed as a causative factor in a multitude of conditions ranging from autism, ADHD, rheumatoid arthritis, fibromyalgia, and even infertility.2,3 A gluten-free diet may be a proper lifestyle change for those effected by conditions like this. Even those that have other digestive issues may benefit from a gluten-free diet. Trying the lifestyle change for 6-8 weeks is usually long enough to know if gluten is a contributing factor to any digestive issues.

While converting to a gluten-free lifestyle may seem like a daunting task, once you spend a little time to learn what foods you eat contain gluten and look for alternatives everything else is easy. The best way to begin is to either slowly eliminate foods or try to change foods you currently eat that are made of wheat, barley or rye and replace them with quinoa, buckwheat, or millet based foods. As you investigate, you may be surprised to see how many foods actually do contain gluten in them. Many processed foods and breads, deli meat, and soy sauce are just examples. While it might be hard to eliminate these foods, remember the benefit for eliminating them vastly outweighs eating them, in terms of overall health. 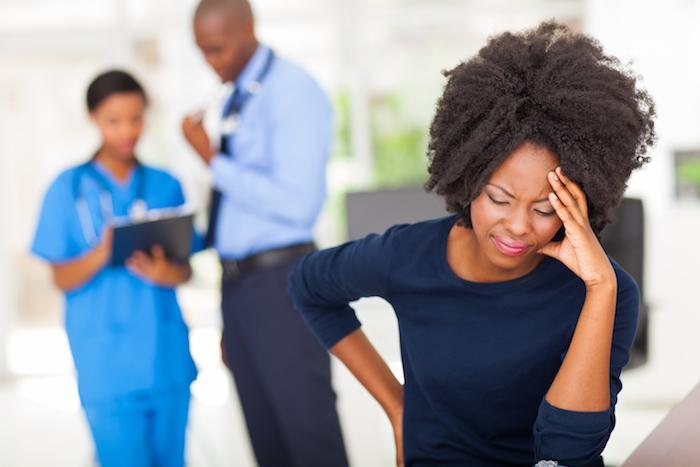