Muscle Memory is Behind Every Move 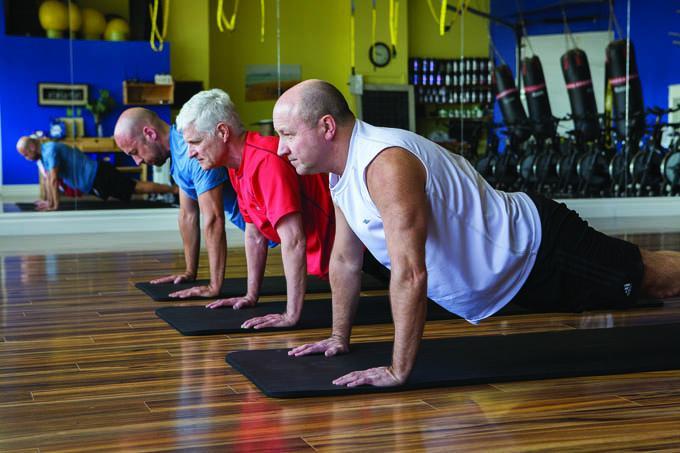 From infancy bodies begin to make connections in the muscles that set a road map for the future of movement, according to Christopher Lybarger, physical therapist at Performance Spine & Sports Medicine in Lawrenceville, NJ.
Muscle memory begins the moment we start learning how to move.

“The aspects of our life effected by motor movements are in every motor task or movement from walking and running to grasping and drinking from a cup or brushing our teeth,” said Lybarger.

It’s also the reason we can all ride a bike even if we haven’t seen one in years.

“Anyone who’s hopped on a bike after a long hiatus understands the origins of the phrase, ‘it’s like riding a bike,’” said Lybarger. “Certain skills that you learn are pretty difficult to unlearn.”

He said muscle memory is one of the reasons an injured body can bounce back. The body never loses its muscle memory, but it does take time once an injury heals to get back certain movements. He said repetitious practice movements will help return a learned motor pattern more quickly.

“Muscle cells are large and one of the few in the body that are multinuclear. With initial resistance training, the overloading of the tissue causes a physiological response where new nuclei are added to the muscle cells, allowing them to grow larger and stronger,” Lybarger said. “This is why even if a person is inactive the body remembers what a person once did, as a result they are able to build muscle mass and strength more quickly as the body can skip a step.” 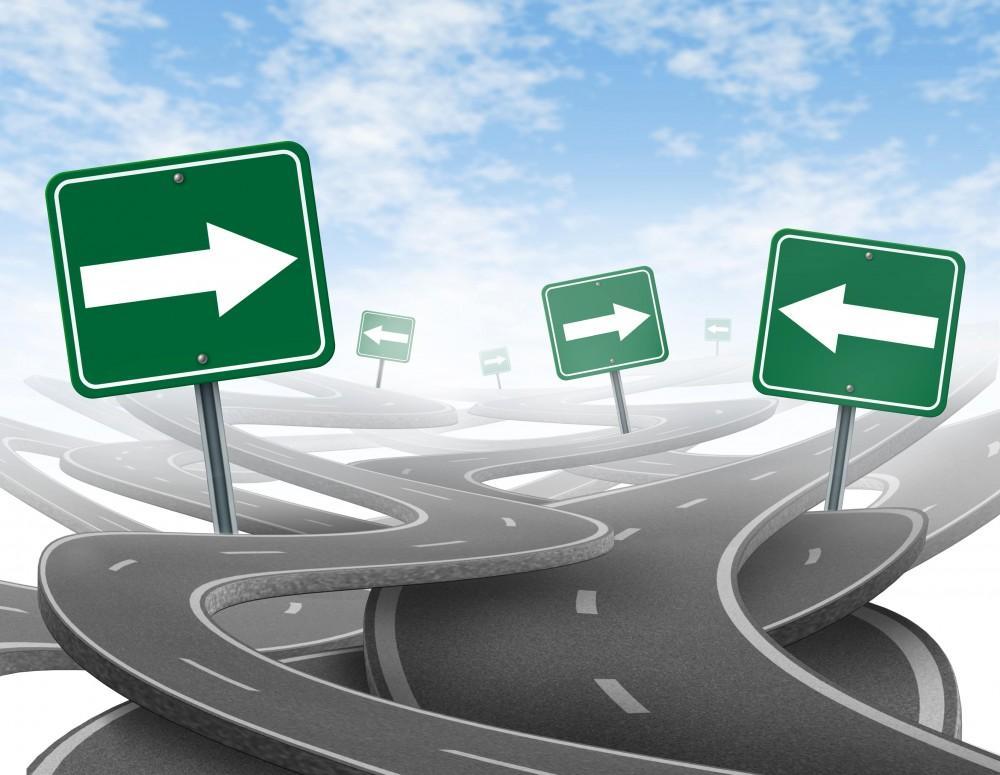